THE NEW YEAR PDCA MEETING of TrangMed was hold on January 5, 2017

As usual the TrangMed’s annual PDCA meetingis holding  at the beginning of a year,

refereeing to the past year plans, and then according to the un-achieved items

to give solutions to make it achievable on the new year during  that day, 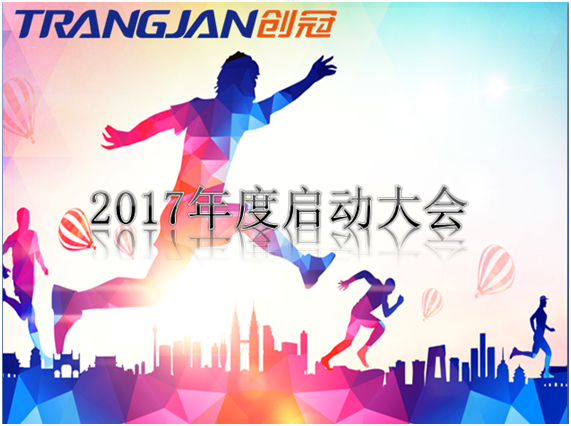 the due done jobs that not achieved, and then giving the whole Plan for the company. 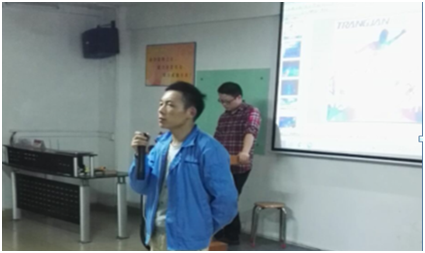 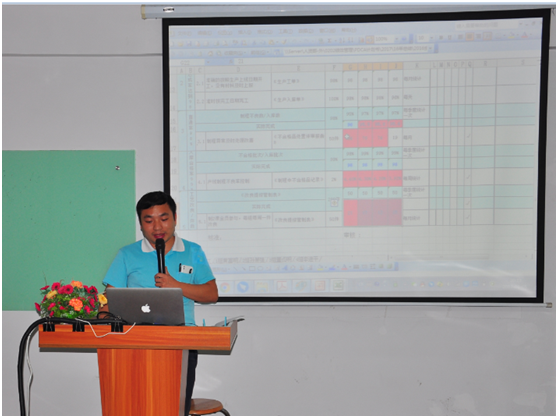 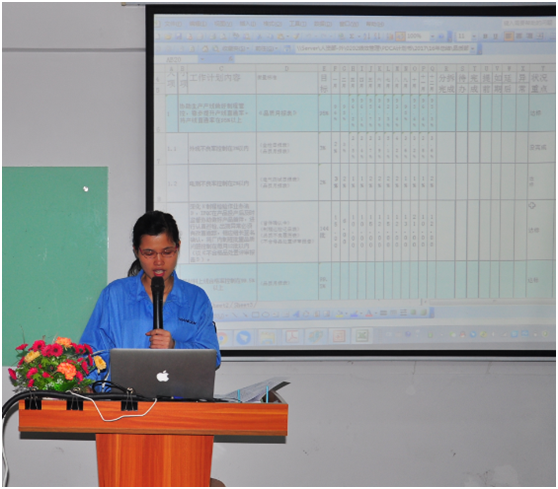 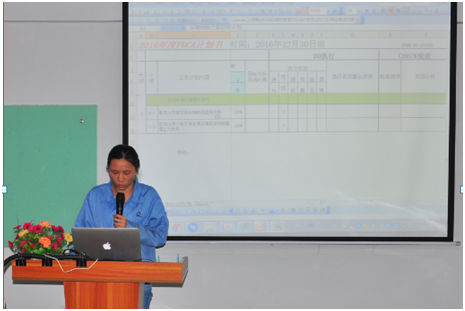 The Personnel Manager came to speak 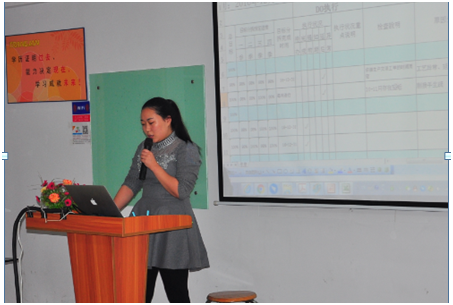 Finally there comes the General Manager of TrangMed to make 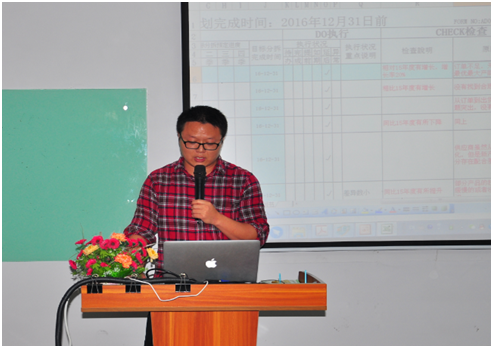 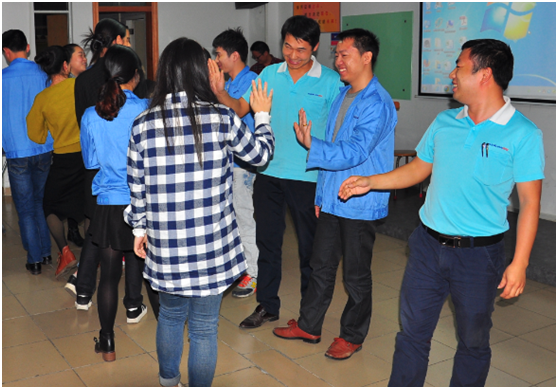 Thanks for watching and hoping you a happy andprosperous new year at the year of 2017.